The wounded leader: how trauma impacts leadership and why psychedelics can help 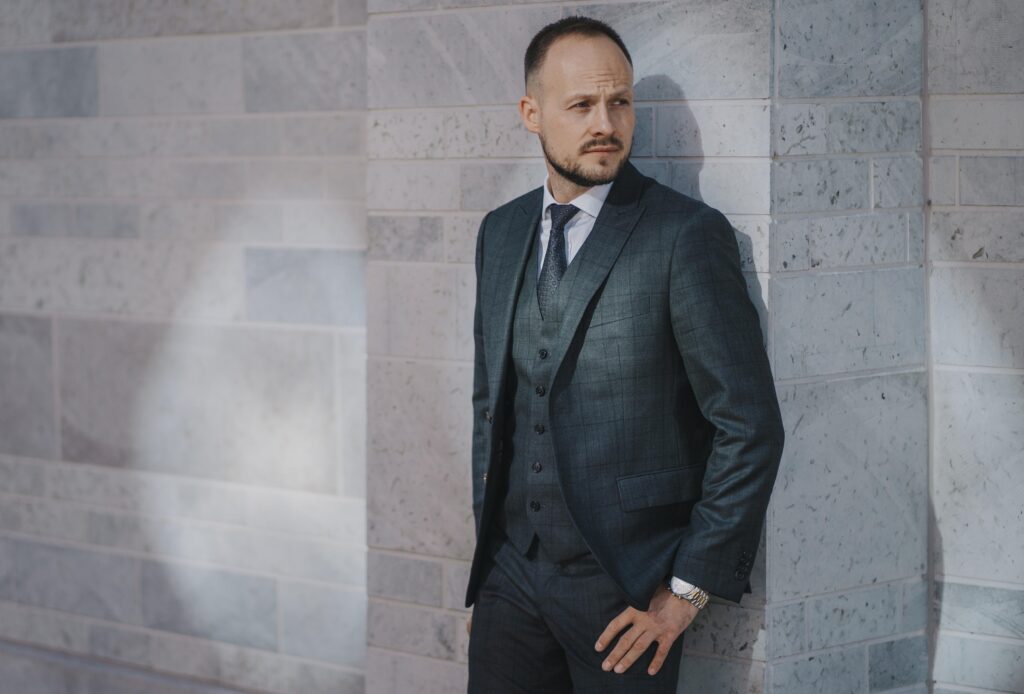 It’s difficult to imagine that one of the richest leaders in the world, whose current worth sits at a humble $3.4 billion, suffered from post-traumatic stress disorder. Now 71, Bob Parsons paradoxically credits his extraordinary success to his symptoms of PTSD: “The crazy part is, probably one of the reasons why I was so successful, is because […]

Want to Change Your Mind? Here’s what the Netflix documentary didn’t tell you about psychedelic-assisted transformation 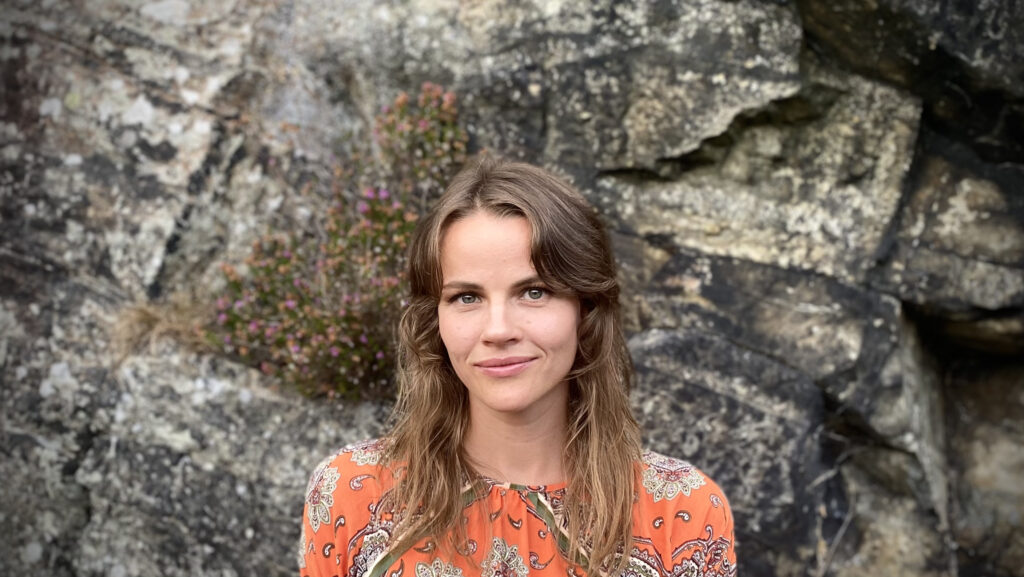 Four years after publishing How To Change Your Mind: What the New Science of Psychedelics Teaches Us About Consciousness, Dying, Addiction, Depression, and Transcendence, the celebrated writer Michael Pollan continues the psychedelic pollination with a Netflix adaptation of his seminal book. The new series is a tour de force of the complex history and applications of […]

When leaders are the protocol: the alchemy of personalised care 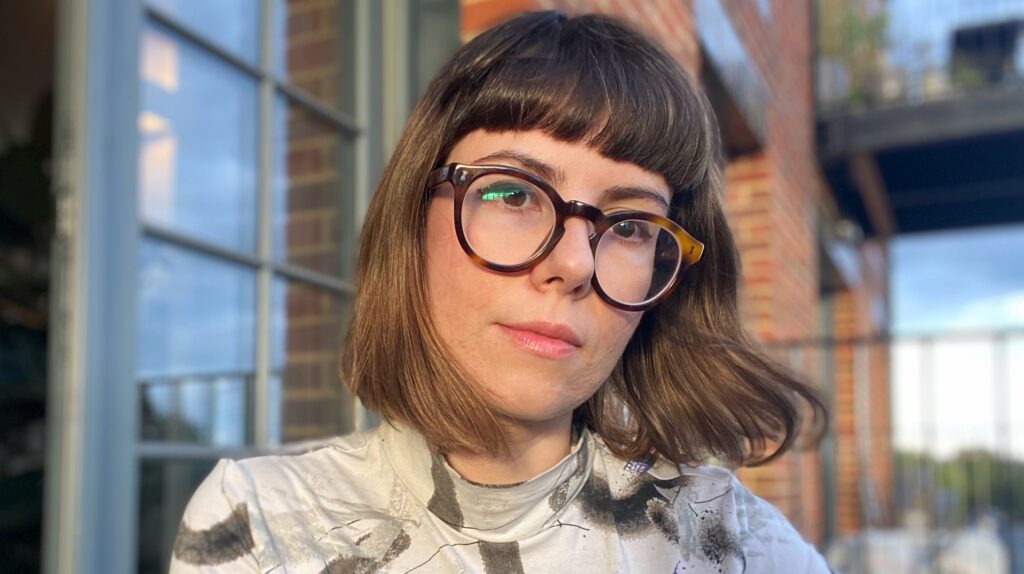 The revival of psychedelic research over the last few decades has brought about a whole new understanding of their potential as novel treatments in mental health. Protocols emerging in clinical trials around the world are aiming to find the perfect recipe for psychedelic-assisted therapy (without much consensus). Research protocols are indispensable–not just for a tangible […]

Finding your inner gold: the art and science of psychedelic-assisted transformation 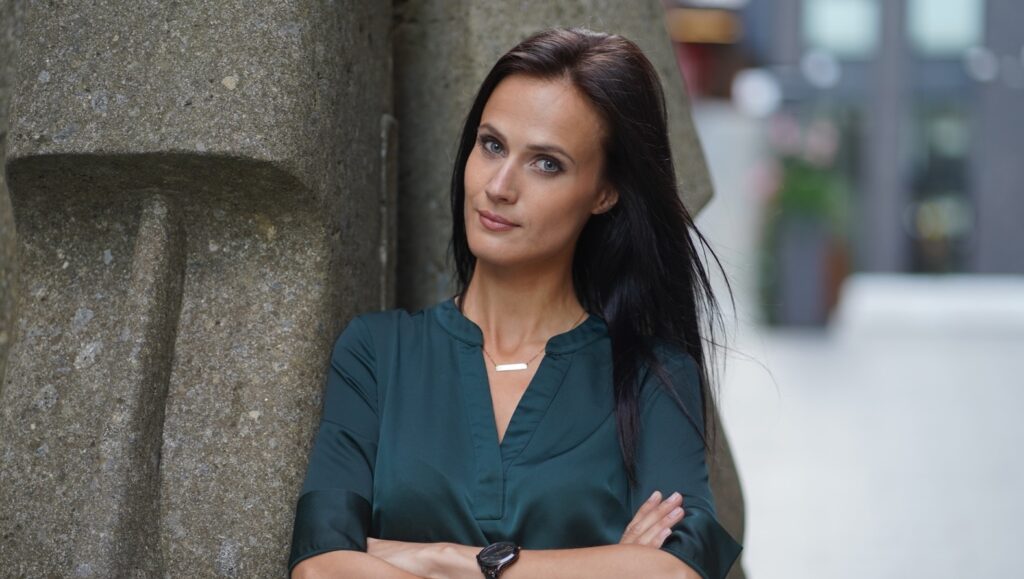 What the ancient practice of alchemy teaches us about psychedelic-assisted therapies Before the birth of modern chemistry, humans across continents and millennia were experimenting with a mysterious emerging science. From China to India, Egypt, and Europe, alchemists were aiming to discover a series of operations that could transmute base metals like lead into noble metals, […]

What is your legacy? How psychedelic-assisted transformation can lead to business breakthroughs 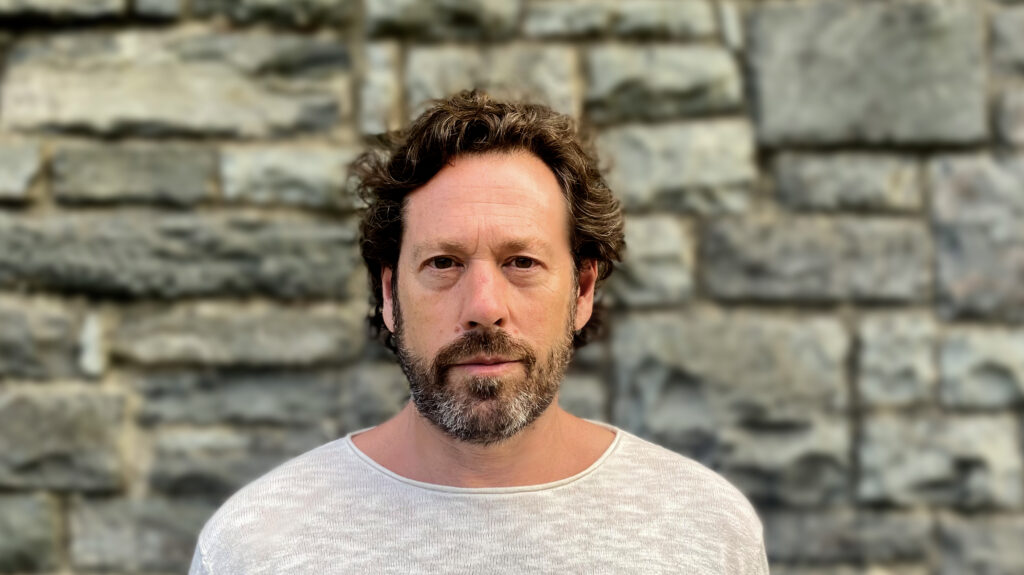 What do the double helix, the PCR test, and Apple’s Macbook have in common? What may sound like the beginning of a joke holds a punchline that is just as surprising. Apart from being some of the world’s most pivotal inventions in technology, art, and culture, all three examples share a similar recipe: a visionary […]

When leaders get higher: unlocking your purpose with psychedelic-assisted therapy 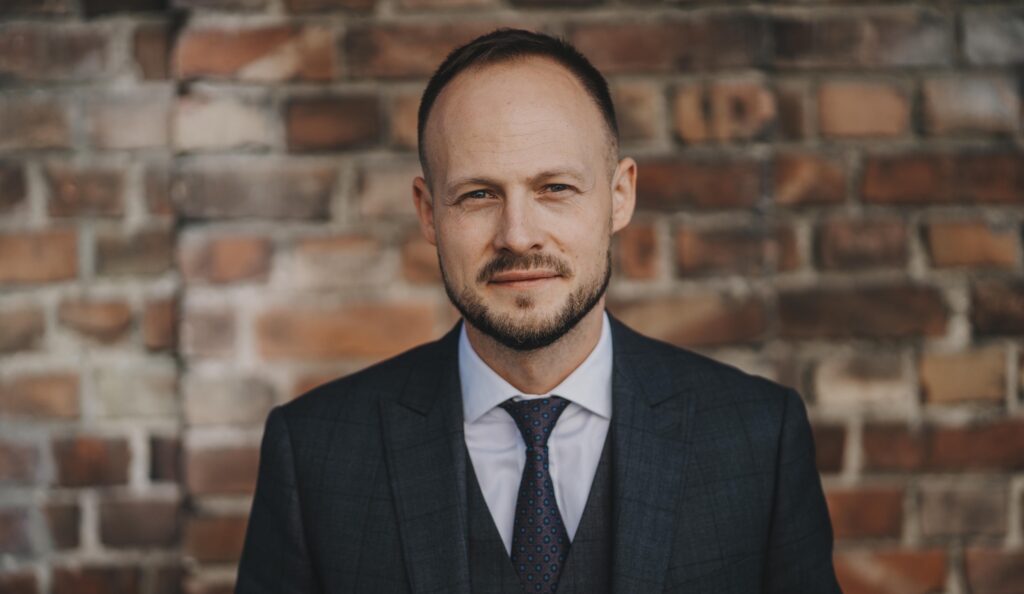 Towards the final years of his life, Abraham Maslow was having an epiphany. After years of shaping the emerging field of humanistic psychology, Maslow was reaching a new pinnacle of understanding human potential. His recent brush with death facilitated the peak experience his theory had been missing all along: he realised that self-actualisation wasn’t merely […]