When leaders get higher: unlocking your purpose with psychedelic-assisted therapy 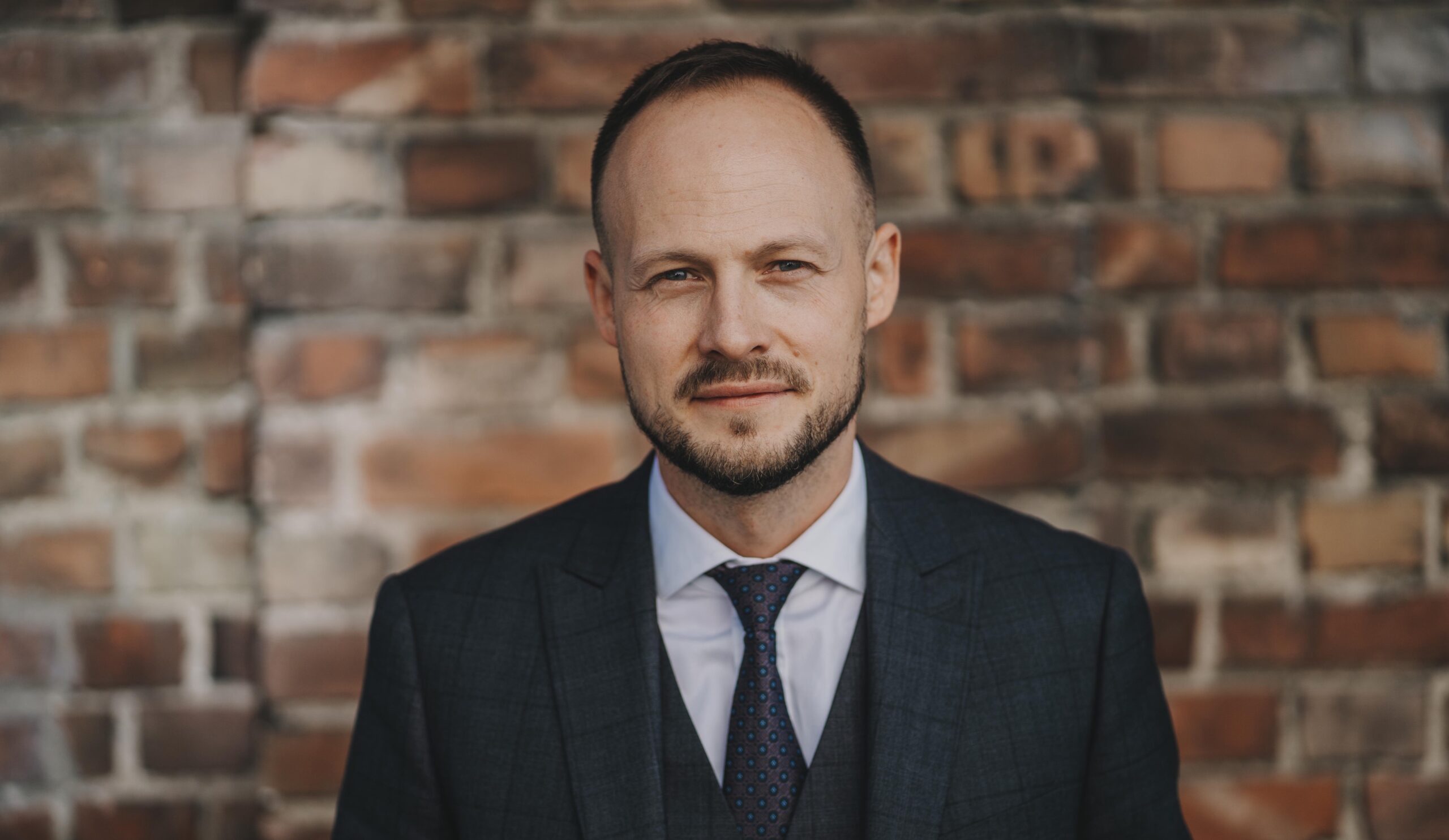 Towards the final years of his life, Abraham Maslow was having an epiphany.

After years of shaping the emerging field of humanistic psychology, Maslow was reaching a new pinnacle of understanding human potential. His recent brush with death facilitated the peak experience his theory had been missing all along: he realised that self-actualisation wasn’t merely about getting all your needs met. It wasn’t about more money, more power, or more success. In fact, neither of these brought any lasting satisfaction or meaning.

Those who had attained the highest reaches of humanity had something much greater in common: they had found a higher purpose outside of themselves. And then they brazenly dedicated their lives to it.

His idea wasn’t completely new. Many philosophers and great visionaries ahead of him had arrived at a similar conclusion: we all come into the world called. Regardless of whether you’re aware of it or not, there’s an inner genius that seeks to realise itself through you–but that doesn’t mean you’ll necessarily embrace it. Trauma and difficult life experiences may take you away from your call, so much so that, for a while, you forget about it altogether.

But the call persists; you might even recognise it in the niggly feeling that your life isn’t all it could be; that, not matter how much love, success, or fame you have, something essential is missing.

But what is it? And where could it be found?

It wasn’t too long ago we too felt lost. We had more than we ever dreamed of having, yet we couldn’t shake the feeling that a crucial element was missing–something that titles, recognition, or the hard-earned luxuries of our daily lives couldn’t make up for. Whatever this feeling was, we had spent a lifetime seeking it; and the more we looked, the further it got from us.

And that’s where psychedelics came in.

The rise of psychedelic research over the last few years has been nothing short of momentous. The world’s most prestigious universities have dedicated programs to explore their potential as an innovative treatment for mental health conditions like anxiety, depression, anorexia, PTSD, addiction, or even chronic pain. Celebrities and well-respected entrepreneurs have been backing up the movement through sizeable donations and personal stories of healing. New retreats are opening every year, promising similar results. Even Netflix is launching new series about the healing potential of psychedelics.

But to think of psychedelics as mere clinical interventions would be to miss out on their highest potential for humanity: transforming the world through empowered, purpose-driven leadership.

At Inlibrium, the search for what we’d been missing has led us to a whole new way of working with psychedelics.

For the first time, there was no protocol.

No prescribed path to be followed.

For the first time, the entire process was designed to support the transformation we each needed individually. Unsurprisingly, by the end of it our purpose was clear. We knew that meaningful and lasting change can only come through a longterm process that celebrates the uniqueness of each person–and we had our own evolution as leaders to show for it.

And so, Inlibrium was born.

A psychedelic retreat as unique as You

Our powerful transformation became the catalyst for creating a unique centre for psychedelic-assisted transformation; a place where ambitious leaders could finally break through what’s been holding them back and maximise their positive impact on the world–a container for radical change.

And because no two people are alike, our approach at Inlibrium is also radically different. From preparation through integration, we have designed a highly individual process that is entirely tailored to you: your history, struggles, and aspirations dictate an expertly guided transformation that unfolds at your own pace, leading you to greater awareness and accelerating your growth.

In other words, you are the protocol. And our higher purpose is about you unlocking yours.

Ultimately, at Inlibrium we believe that the highest reaches of humanity that fascinated Maslow in his latest years can now be a reality–all you have to do is reach for them.

Our journey together has only just begun.

NextWhat is your legacy? How psychedelic-assisted transformation can lead to business breakthroughsNext