What is your legacy? How psychedelic-assisted transformation can lead to business breakthroughs 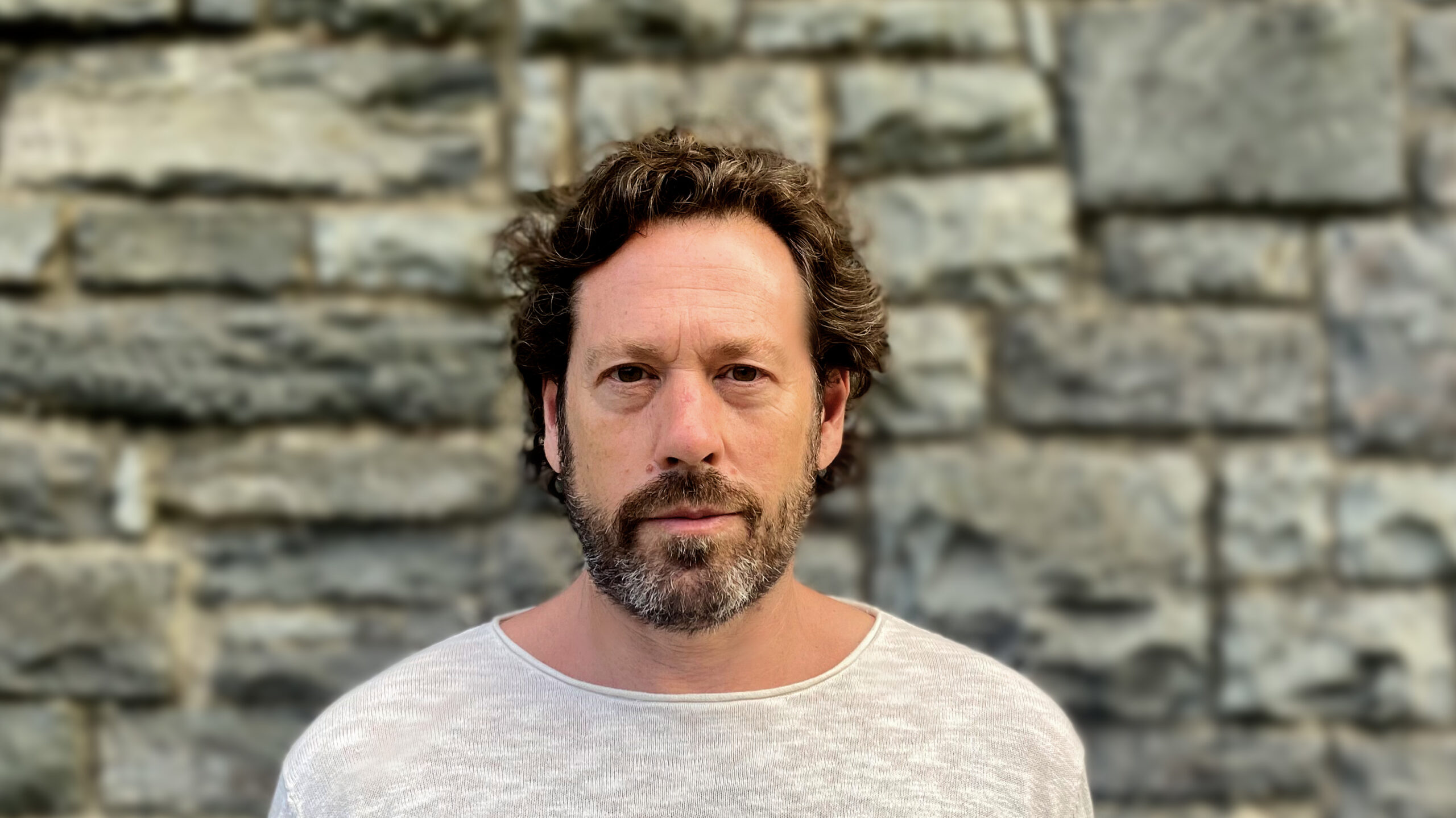 Justin Marc Pitcher Member of Advisory Board and Investor at Inlibrium B.V.

What do the double helix, the PCR test, and Apple’s Macbook have in common?

What may sound like the beginning of a joke holds a punchline that is just as surprising. Apart from being some of the world’s most pivotal inventions in technology, art, and culture, all three examples share a similar recipe:

a visionary leader seeking to maximise their impact on the world

who reached the ultimate breakthrough by working with psychedelics.

Considering the explosive success of Apple, no wonder Steve Jobs rated his LSD experiences as some of the most important of his life. It’s reported that he would often tease his competitor, Bill Gates, suggesting that he would’ve made a better innovator had he “dropped acid once or gone off to an ashram when he was younger”.

Jobs himself was heavily influenced by Steward Brand–a man who played a key role in the creation of the personal computer, but also the visionary who, looking down from the roof of his building during a transformative psychedelic experience, realised that a photograph of the whole Earth from space might just change how we relate to our planet and each other. His 1966 LSD experience catalysed his campaign to get NASA to take the photo that sat on the cover of the first edition of the Whole Earth Catalog in 1968. The photograph, as well as Brand’s revolutionary new magazine, had a huge ripple effect, creating a growing consciousness of our interconnectedness on the planet. Shortly after that, in 1970, the world celebrated Earth Day for the first time.

The stories of powerful leaders who changed the world by allowing themselves to be changed by psychedelics go on endlessly. What’s more, the current wealth of research into how these substances are redefining the mental health paradigm is, in itself, owed to these scientists’ profound transformations with psychedelics.

But how do psychedelics catalyse such enormous breakthroughs?

Picture this. You’ve grown a successful business. Your employees are happy and things are moving on nicely. You may work long hours, but it all seems worth it because you have more than you ever dreamed of: a gorgeous home, a loving family, prized possessions, holidays, and an enviable reputation. And yet, something is missing. In those early hours of morning or idle moments between tasks, the inevitable questions come up:

Am I truly living up to my potential?

What is my legacy?

Here, at Inlibrium, we’ve seen this over and over: leaders of prosperous businesses come to us guided by the feeling that there must be more to their lives than what they currently have. An indescribable inner calling urges them to look deeper than ever before; some feel stuck in their own lives. It’s almost as if a part them knows that the legacy they’re hoping to leave behind won’t come from outside themselves, but from within.

As a famous neuroscientist and psychedelic researcher said, much of your creativity and ability to innovate rely on your ability to shake the snowglobe from time to time: to melt away rigid ways of thinking and habitual patterns of behaviour so that new ideas can bubble up.

While rationally sound, this is easier said than done. There’s something undeniably reassuring about habits: the mind can rest while you perform the task automatically; your attention can scatter to what you’re having for dinner, an email that awaits your response, an old memory. An inner algorithm takes over, optimising the bulk of your day through routines and habits of thought.

When the algorithm becomes your usual state of consciousness, every interaction and situation is filtered through the lens of pre-existing experience. You miss out on details. Your thoughts become repetitive. Opportunities pass you by and the world loses some of its spark.

A safe and intentional psychedelic experience can break through the rigidness of your mind. Without your habitual sense of self, the world and anything you focus your attention on feels brand new again. You listen more closely. Your vision gets broader. Instead of convergent thinking, which focuses on finding the best solution to a problem, you learn to think divergently–to welcome lateral thinking and psychological flexibility.

In other words, creativity flows.

But this state of consciousness isn’t merely about new ideas. As we’ve seen at Inlibrium, a deep, personal confrontation with long-held limiting beliefs, trauma, and early childhood wounding can create radical change.

Motivated by this, we’ve created an entirely personalised process unlike any other. With you at the core of the experience, the protective armour can release at its own pace and reveal the true self at the centre.

As a more authentic version of you is released, life-changing insights begin to surface; and the after-effects gained through this powerful process ripple through every aspect of your life: your wellbeing, relationships, and business benefit. And in the long run, the whole world benefits.

When you’re so connected to your truth, the question of legacy becomes less daunting. After all, the leaders who transform the world are those who are brave enough to begin with themselves.